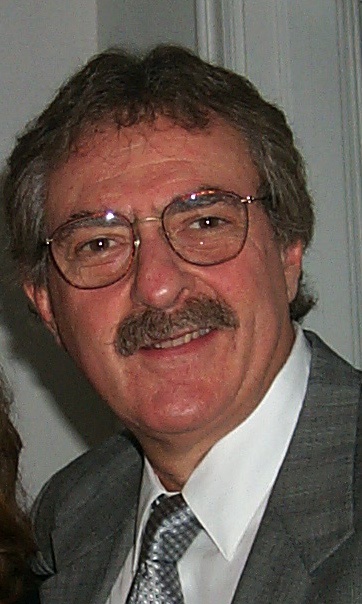 Pioneer, teacher, advisor, eye physician, and Board-Certified LASIK Specialist, Dr. Schnipper has been a leader in ophthalmology in Northeast Florida for more than 30 years. He founded the Jacksonville Eye Center in 1972 with a commitment to continually improve his patients’ lives with the safest, most accurate procedures. His goal is to provide his patients with the best possible (optimal) vision at every age. He continues to bring leading-edge technology to this region, specializing in LASIK, cataract surgery, and IOL premium lenses for vision correction.

Dr. Schnipper’s reputation has spread far beyond Jacksonville, and patients often come from great distances for his consultation and care. Eye surgeons from around the world travel to Jacksonville to learn Dr. Schnipper’s advanced techniques. He is a member of the Refractive Surgery Alliance (RSA) and Better Business Bureau (BBB). 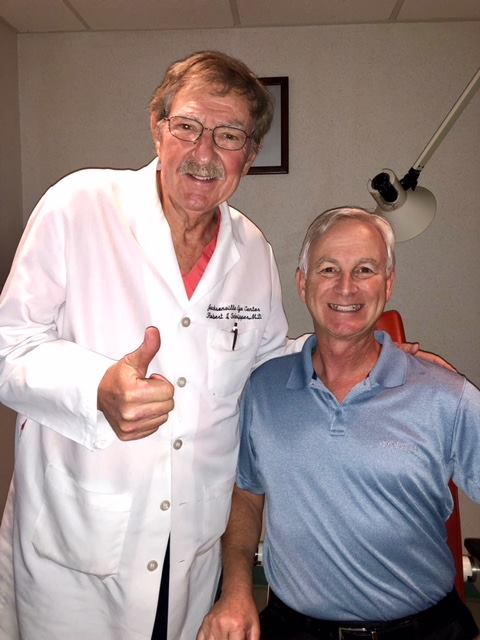 “This office is amazing! Dr. Schnipper and his staff are wonderful. They made feel at ease when I was getting the LASIK procedure done. I would recommend Dr. Schnipper to anyone wanting any eye corrective surgery!” – Amy B.

“I visited Dr. Schnipper in early May, 2015 made arrangements for correctional eye surgery in June and September. I no longer need glasses, not even for reading! Have continued yearly appointments and vision is better than ever. Staff is vey congenial and accommodating. Was the best decision I’ve made! Thank you Dr. Schnipper!” – Ali R.

“Dr. Schnipper and his staff did an absolutely top notch job with my LASIK surgery. The staff was incredibly nice and knowledgeable. The entire experience far exceeded my expectations.” – Michael H.